～The lobsters take quality natural feed. No hormones, no antibiotics, no chemical additions is added in the farming.

～We are honored our lobster farming has been funded and supported by Hong Kong Government Fund SFDF. We have educated the fishermen the farming skill and techniques and setup the first and the only one professional lobster education centre in HongKong;

～The lobster meat is white and the shell is thin;

～Vacuum packaging and through IQF process bring down to -45 degree Celsius;

～Traditionally, when the meat is just frozen in general freezer, it is often found that it loses their original fresh taste after it is defrosted, and the appearance is dented and blackened. These problems can be avoided by IQF rapid freezing. The temperature of the meat will drop rapidly by IQF, making the ice-crystal-like molecules inside the meat small enough and evenly distributed. The cell tissues will not be damaged and therefore be kept intact. While retaining the original composition and nutrition, the meat quality and umami taste of the food can still be maintained;

～IQF is also a sterilization process to kill most of the bacteria and parasite, to make sure it is hygienic and also to preserve the fresh taste, meat texture and nutrition;

～Other recipes such as grilled with cheese or stir-fry with ginger and spring onion. 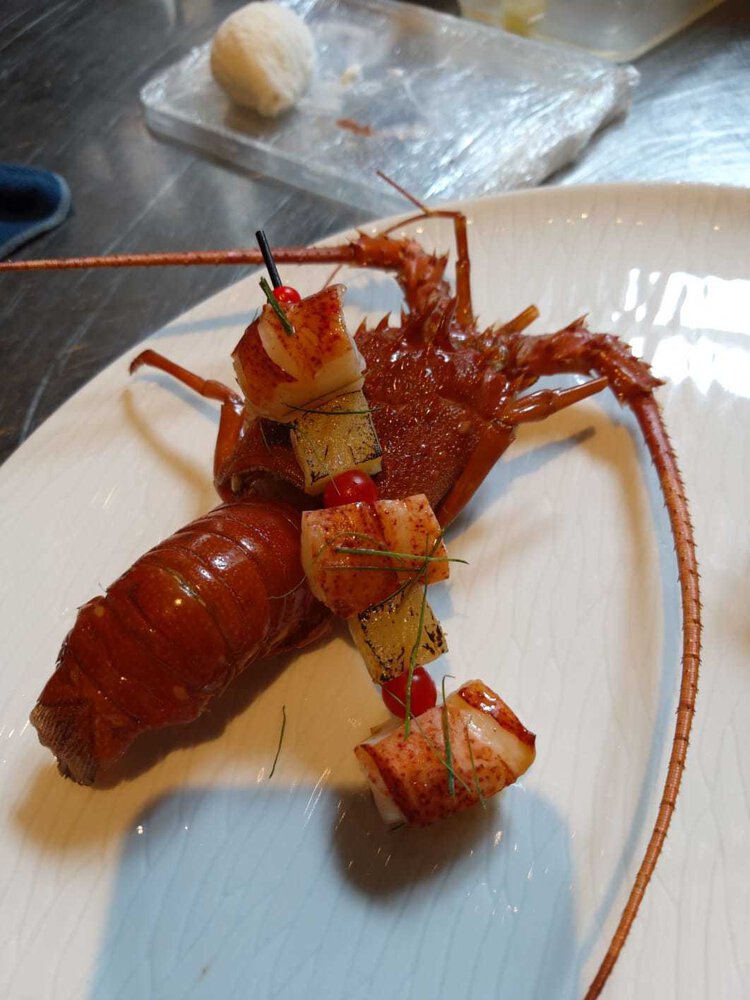 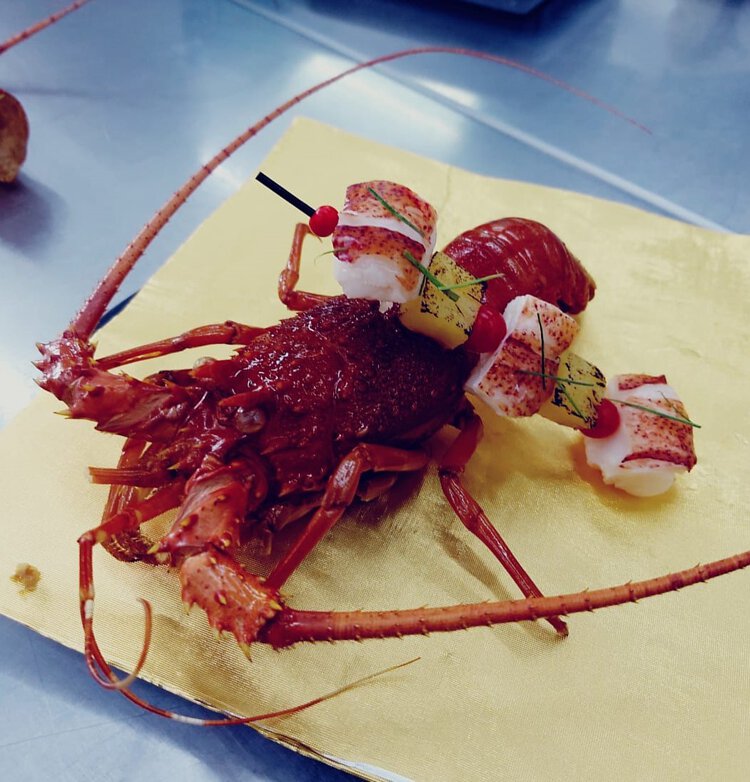 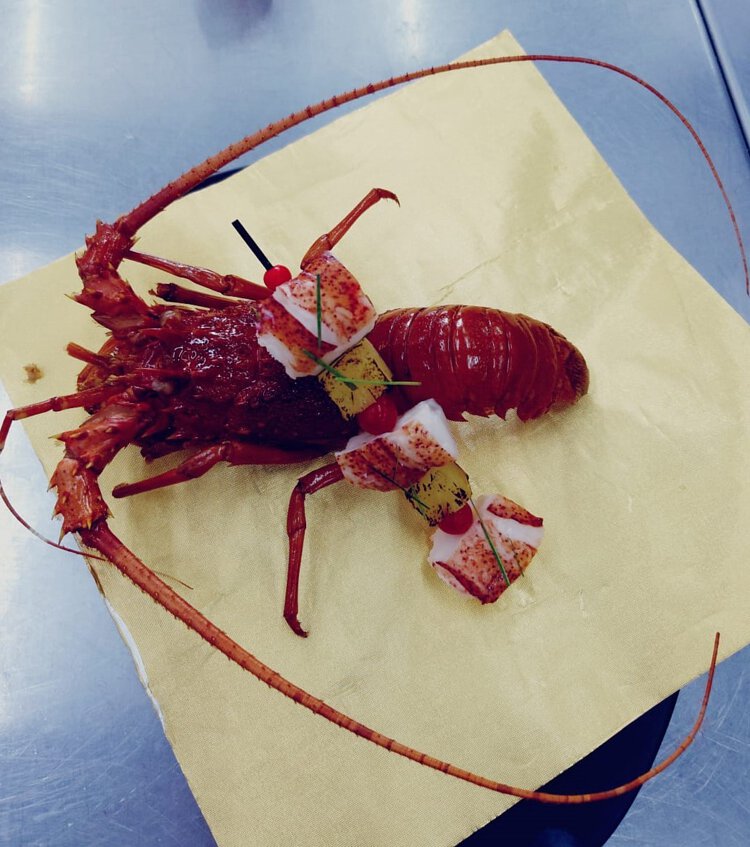 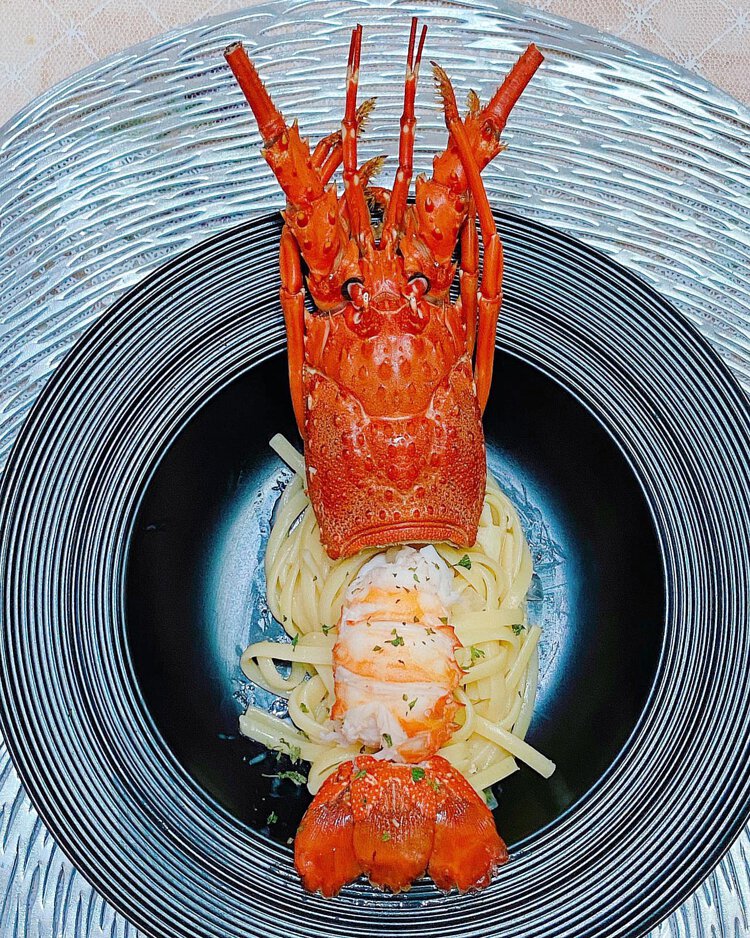