～Soft-shell lobster is one of our signature products, and also unique and rare in the market

～We are honored our lobster farming has been funded and supported by Hong Kong Government Fund SFDF. We have educated the fishermen the farming skill and techniques and setup the first and the only one professional lobster education centre in Hong Kong;

～Soft-shell lobster is one of our signature products, and also unique and rare in the market;

～When the lobster molts, its shell becomes hard within an hour so we need to closely monitor it;

～Normally a lobster can only be taken 37% as we usually only eat the meat in the tail but soft-shell lobster can be eaten the whole 100%. When the lobster molts, its shell, gill and intestine will be renewed and refreshed so that the lobster is like new-born at this moment. It is safe to eat it 100%;

～Individual vacuum packaging and through IQF process bring down to -45 degree Celsius;

～Traditionally, when the meat is just frozen in general freezer, it is often found that it loses their original fresh taste after it is defrosted, and the appearance is dented and blackened. These problems can be avoided by IQF rapid freezing. The temperature of the meat will drop rapidly by IQF, making the ice-crystal-like molecules inside the meat small enough and evenly distributed. The cell tissues will not be damaged and therefore be kept intact. While retaining the original composition and nutrition, the meat quality and umami taste of the food can still be maintained;

～IQF is also a sterilization process to kill most of the bacteria and parasite, to make sure it is hygienic and also to preserve the fresh taste, meat texture and nutrition;

～To put oil and frying powder on the soft-shell lobster and fry it in air-fryer;

～To serve as Japanese tempura or Chinese-style crispy fried lobster, then you can eat it whole.

～There are two difference tastes and meat textures of soft-shell lobster. Because we are culture farming the lobsters, they need to feed well and live well to grow bigger. The lobster tail is packed with chunky meat which is sweet and fresh, and the head is almost filled with eggs which is tender and juicy with a scented after-taste. The head is no longer inedible as the hard shell has become soft now. It is greatly different from that of soft-shell crab.

～Please make sure to keep the lobster antenna all the way when frying so that a domineering soft-shell lobster will be shaped. To put colorful edible flowers and herbs as a companion dish to make it an excellent dish in color, aroma and taste. After frying, the antenna, claws and tail will be all swept away and eaten. 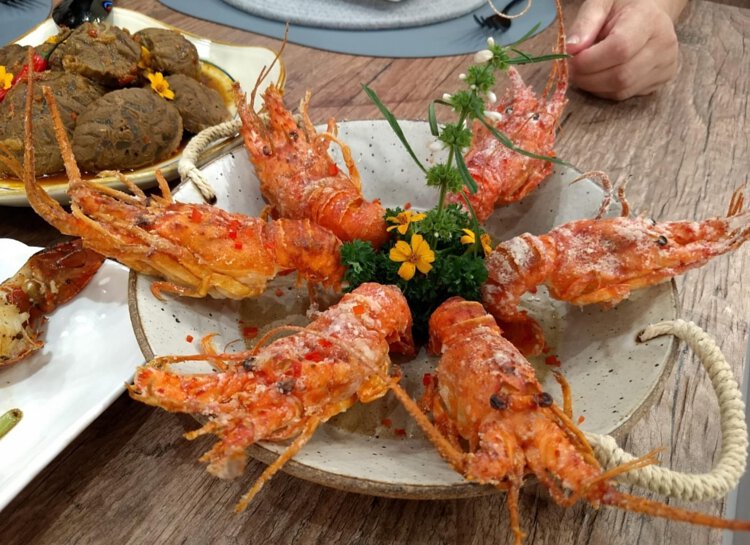 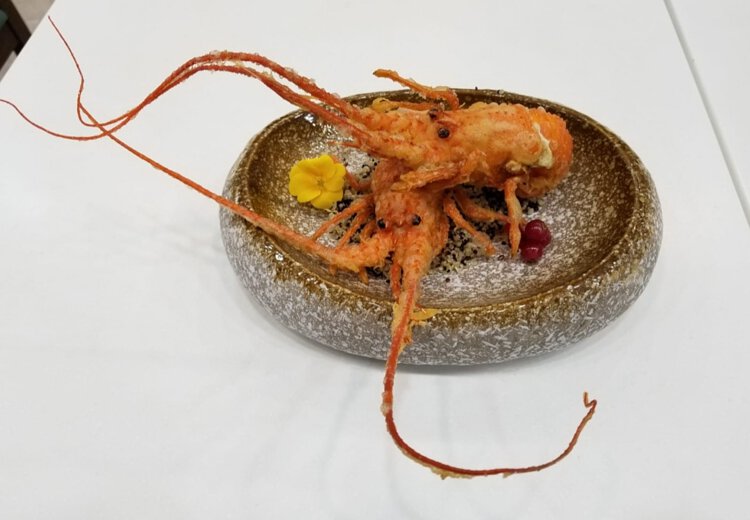 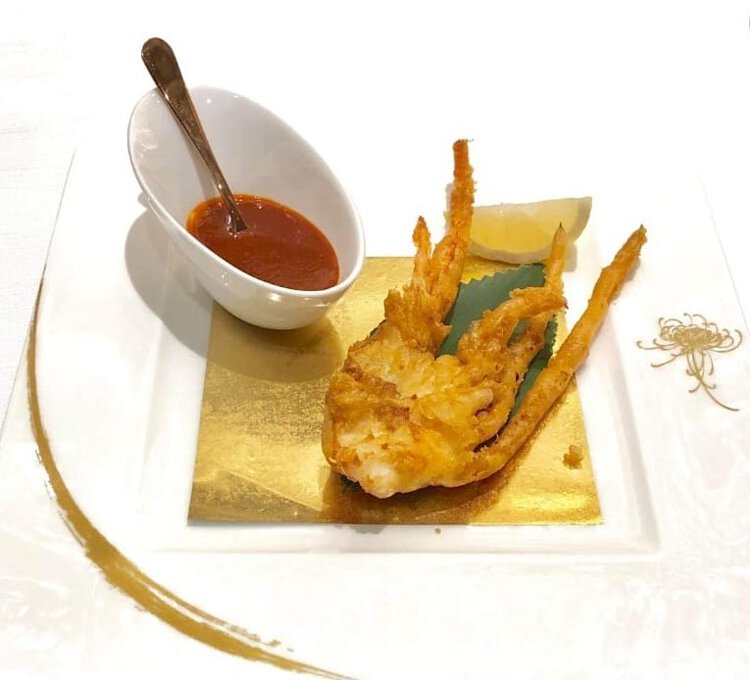 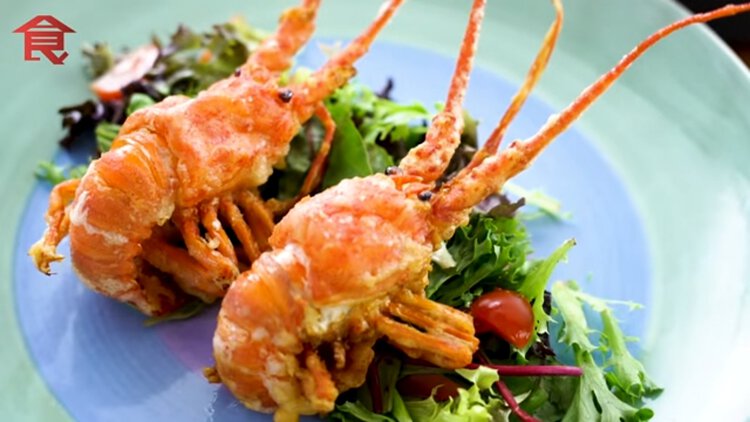 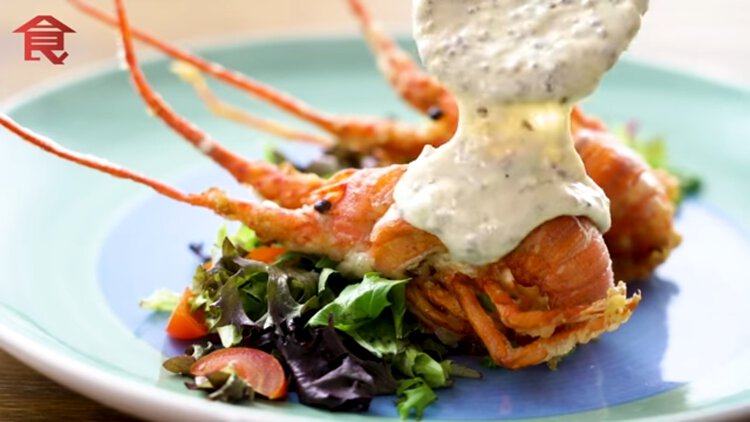 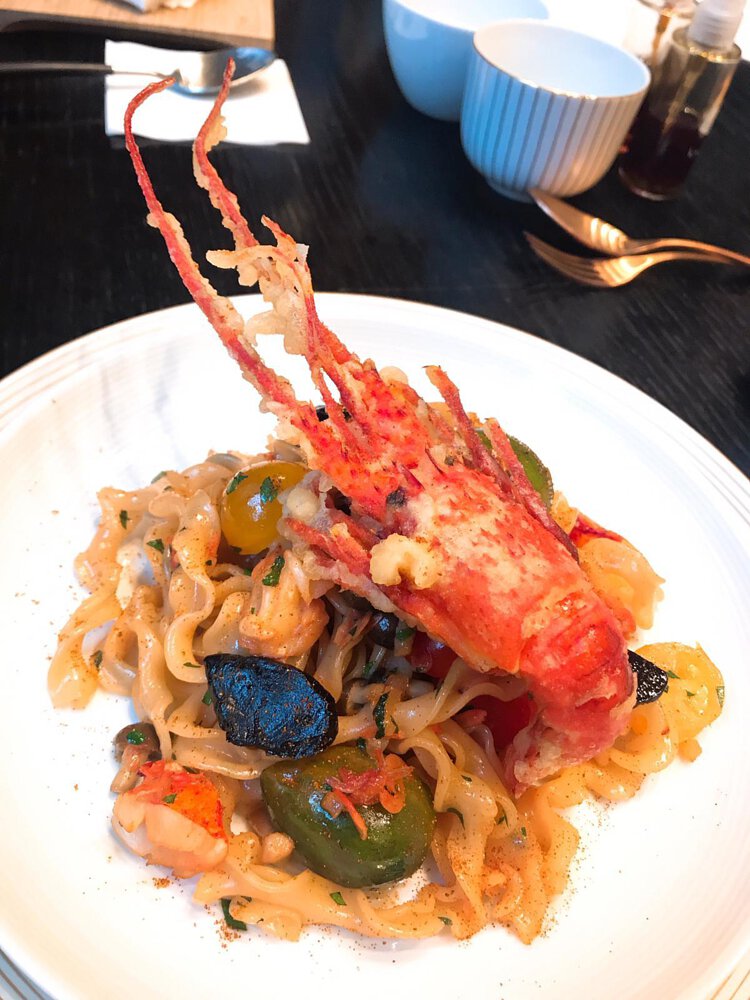 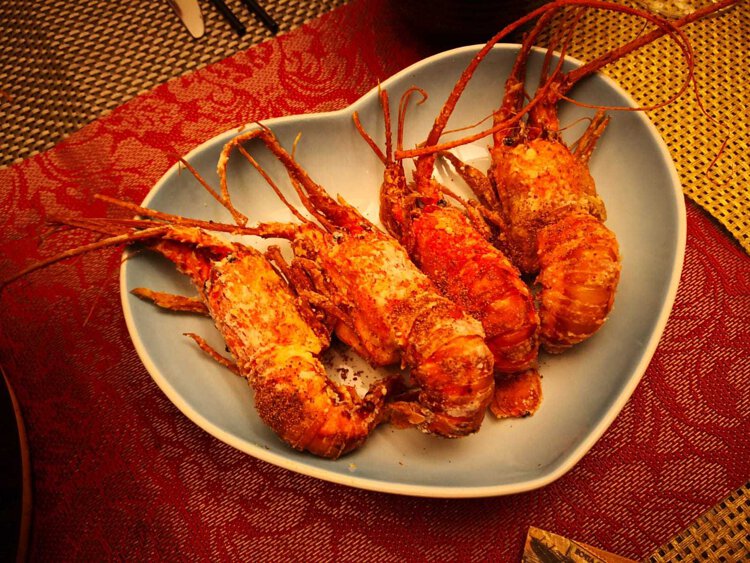 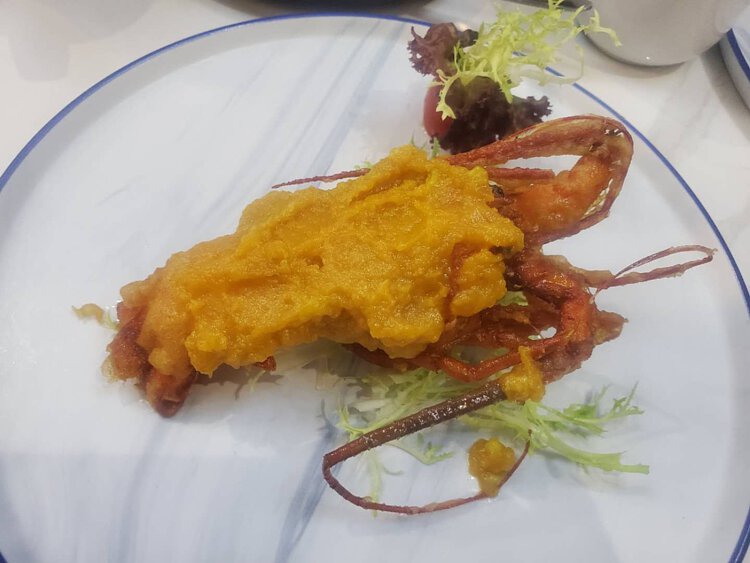 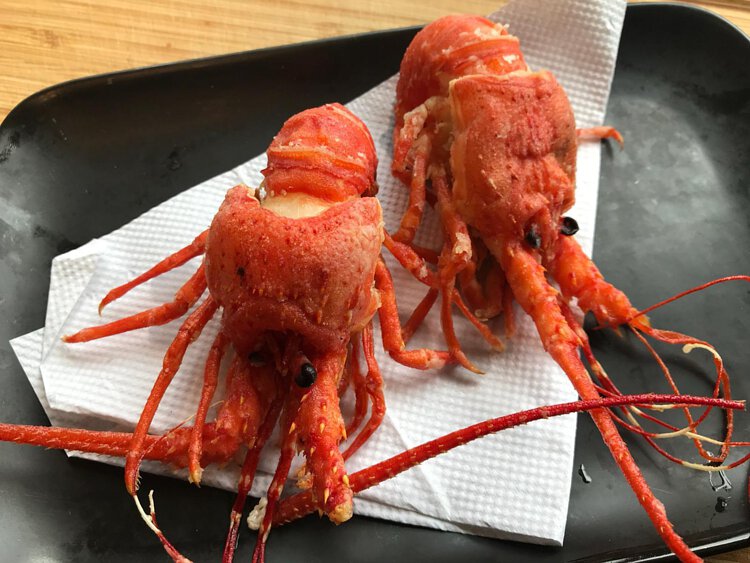 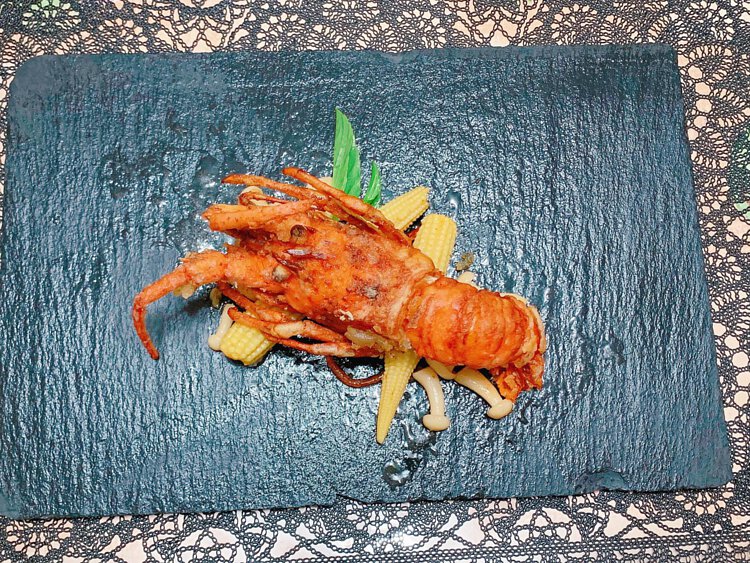 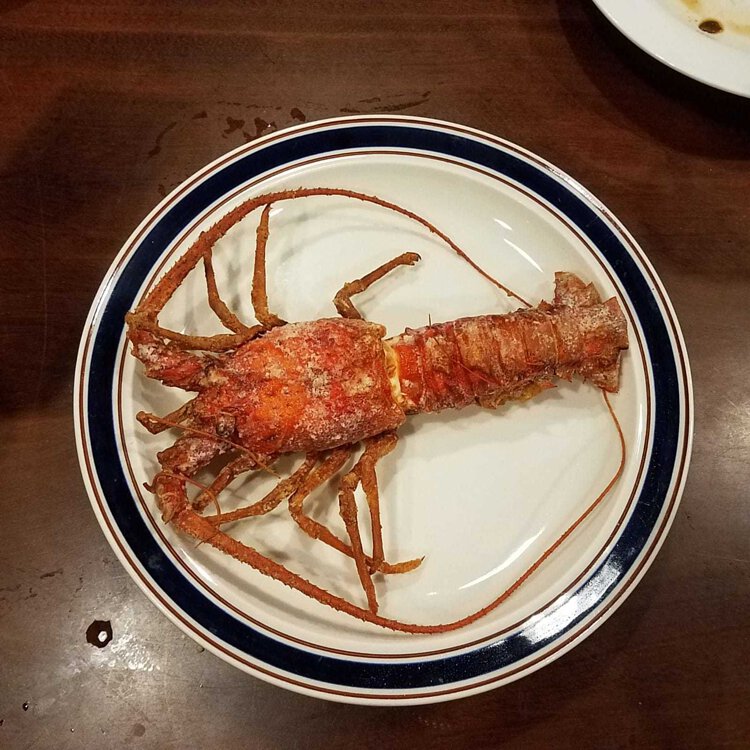 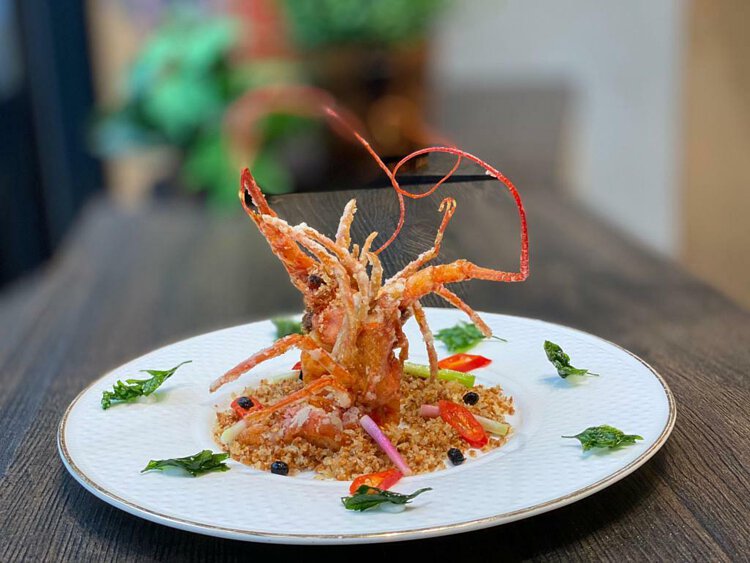 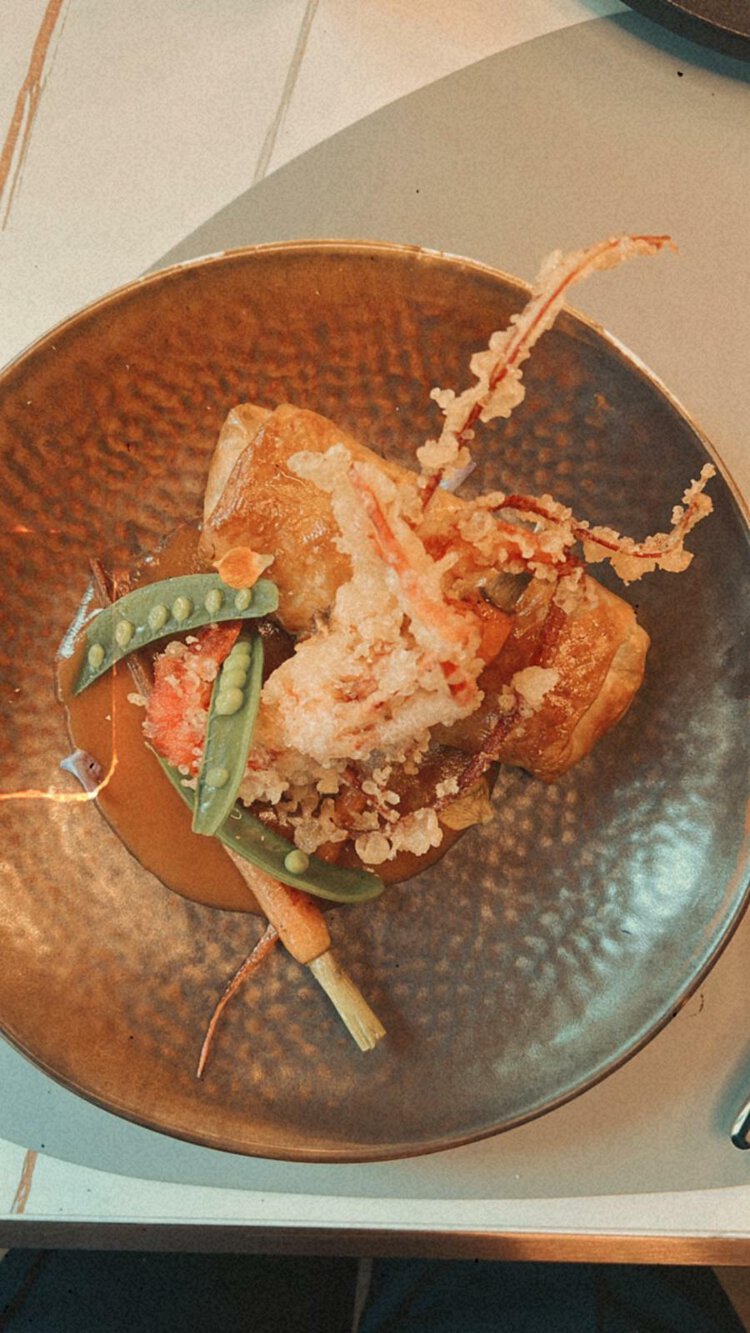 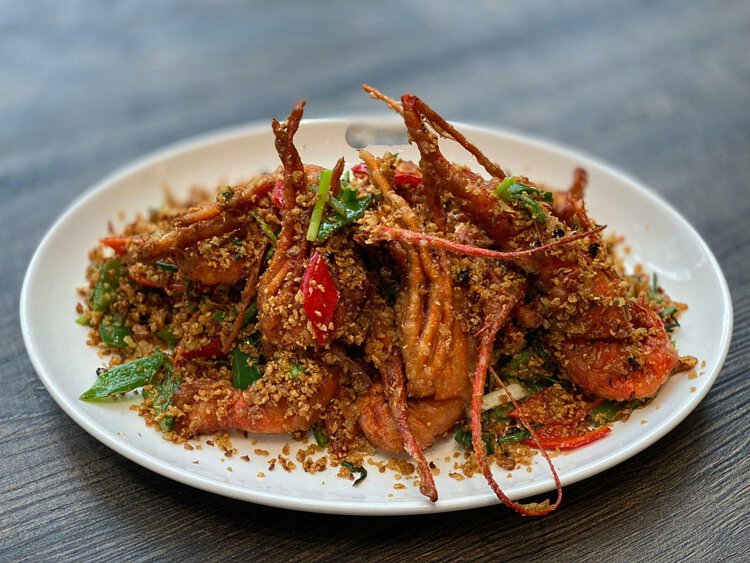 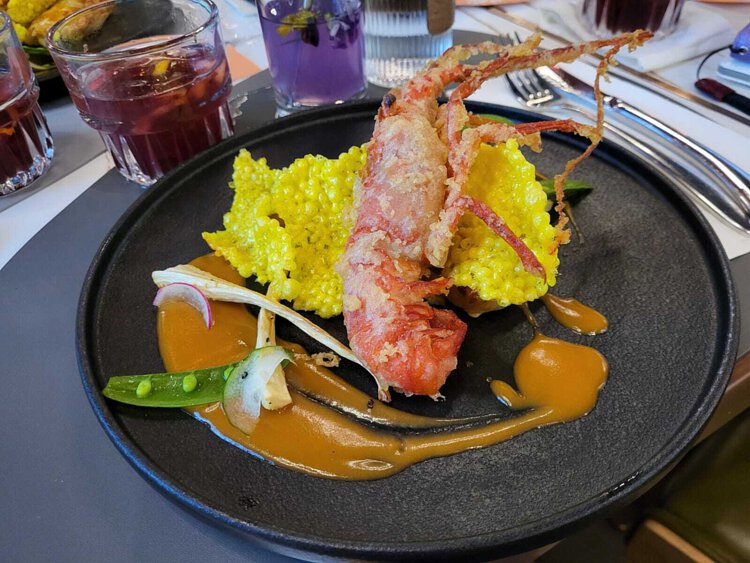 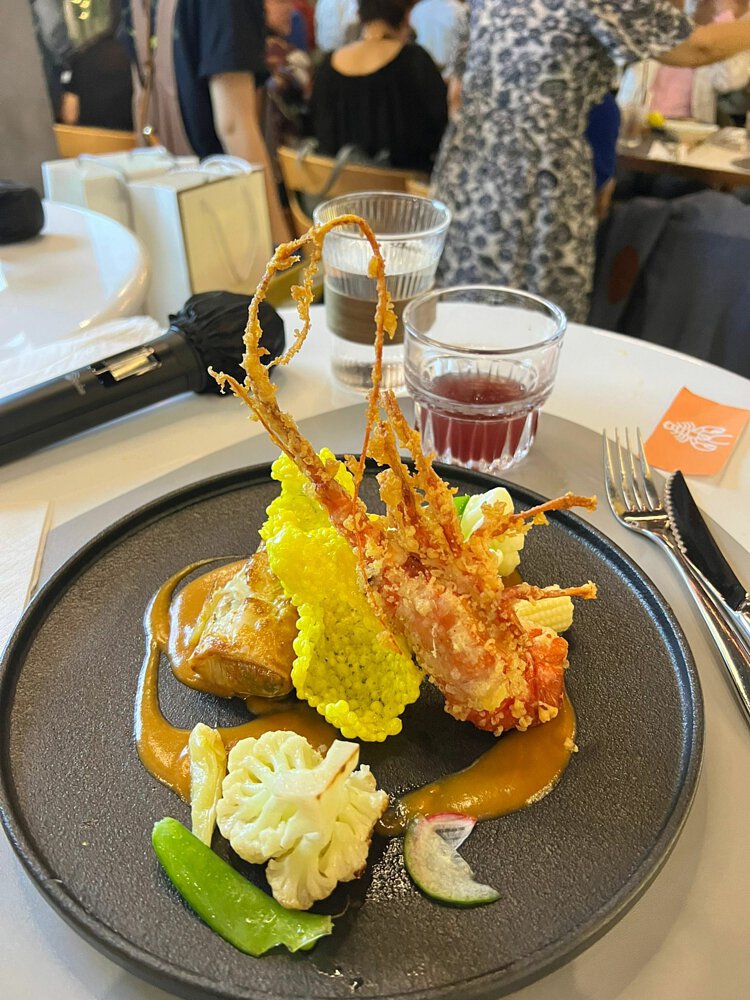